Are you also Prescient?

Do you tap into the Power of the Universe?

God, Buddha, the Supreme Being, The Sage, Fate or whatever belief system you follow works in wondrous ways, sometimes your time has not come yet, and you wonder where did that sixth sense come from? Even before I started the guided meditations of Grand Master Choa Kok Sui certain happenings had given me clues to a power or energy force that occasionally came to bear in my favour, giving warnings of impending doom.

I am sure now that there may have been other occasions but the first remembered powerful instance of this synchronicity with a universal energy source happened when I was working in Dubai about 10 years ago now. I was working in the heat of the summer from a large site office block on a large construction project. The office was hot and stuffy with poor air conditioning along the external walls of the open plan office and my desk space was close to the centre and about as far from the effects of the AC as it was possible to be. I must admit that my evening and weekend lifestyle was also lively, and it was one of those jobs where we were expected to attend a seemingly endless round of meaningless meetings. It was a Sunday morning meeting that did it for me; After a good weekend this boring meeting, in an internal office with only one fan for cooling over a dozen people, I was fighting off sleep, nodding regularly. One ambitious woman reported me to my immediate boss for the sleep and when challenged I just stood, packed my bags and told them sarcastically that they should make their meetings more interesting if they didn’t want people nodding off! It was the only time in a long career that I had been fired but it had inadvertently saved my life.

Once back in England, I immediately had a call from an old boss about flying out to Venice, Italy for another posting, this time offshore. For this job I had to take a medical with a local Doctor. Part of the medical was to have an ECG and this doctor told me that he had a concern and that I should see my GP in England, and a consultant cardiologist. Back home the diagnosis eventually led me to having immediate surgery and Stent insertion into one of my main arteries. All this happened within 2 weeks of being fired from Dubai and I certainly had cause to thank that Italian Doctor for picking up the problem and probable cause of my sleepiness! After the procedure I was back at work within the month and performing well enough to take over the Management of the offshore project. This example of divine intervention has only become clear to me many years later.

Another job and I was in China in the northern port city of Tianjin, working on a construction project, building modules of a gas plant destined for Australia, at a shipyard in an area known as Teda. It was suddenly on a Wednesday in August 2015, that I got an urgent message on site, to go back to my apartment, pack an overnight bag and be driven to the railway station for the 2pm train to Qingdao. My beautiful rented apartment on the 21st floor of a tower block that I had moved into only a month or so before was perfect as a home and office, where I could write of an evening. I quickly packed my washing kit and enough clothes for about 3 days, gathered up my laptop and backpack also and read a book until our driver collected me. The six-hour journey on the bullet train to Qingdao was relaxing enough and made a pleasant change to the daily routine on site. Once there I checked into my hotel and met up with my boss from England later. We discussed a business meeting the following day at dinner and went to bed early. At about 5am the next morning I was awoken via a text message from a pal in England, asking if I was ok? There had been a massive chemical explosion in Tianjin around midnight, he had seen it on the news on CNN. Soon after I got an internal telephone call from the boss to say that our guys at Tianjin had all been affected, some were injured and they were all homeless, and had been wandering the streets, seeking a hotel to stay, out of the explosion zone. After our meeting of that morning we would have to return and take control of the situation there.

When we got to Tianjin and could see the injured personnel and the scene of devastation, plus later the state of my own apartment, with not a single window & frame intact, and glass embedded in the walls, I could only say a thank you to the universal divine supreme being for the prior warning, that quite possibly had saved my life again! As I said earlier, it was not yet my time.

Yet another occasion and I had left my home in England at dawn to drive to a property in the north, and sped along well-known country lanes, where I would often pretend to be rally driving. That morning though I came to a really fast straight downhill stretch with empty fields and trees that had grown to form a tunnel effect, I had just started to accelerate, when a thought came into my head that I was being immature, and I immediately applied the brake and slowed to the speed limit of 30 mph. As I got to the lowest point in a dip, out of the shadow of the trees a young wild lone deer trotted across my front view, filling my windshield and so close that I saw it turn its head and even sensed its thoughts from eyes as shocked as mine! What power had made me slow, and just enough to miss catastrophe by inches? Yet again, it was not my time. That near miss though had a profound effect on me and for many days since when driving the lanes.

I will post a few other instances on another blog on this same subject, but am asking for more contributors with examples, I will compile a list later and put them together as a series of short stories and lectures for a course that we are planning. 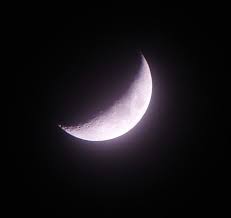 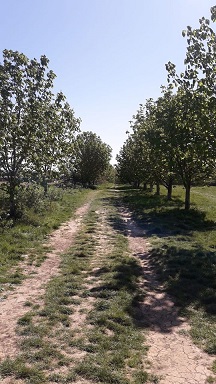 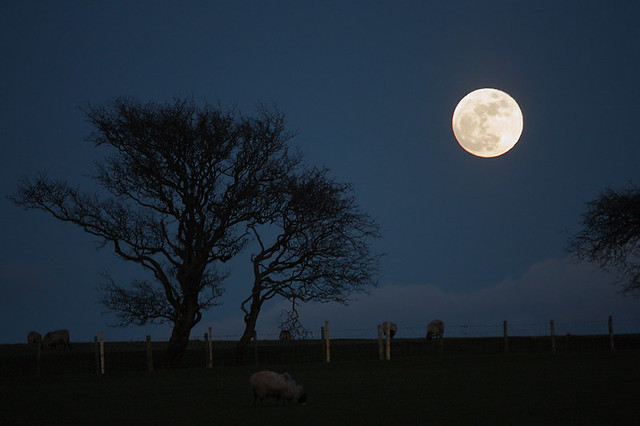