A Friendly Tree Spirit called out to me! 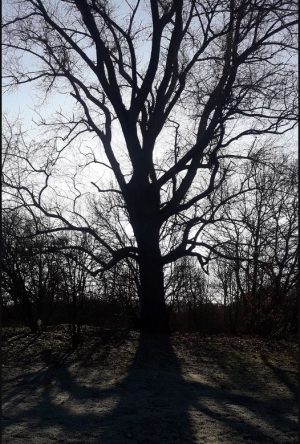 Whilst walking along the path of the cricket field at the back of my house, I kept getting a feeling of being pulled by my left arm, off the path and to look at this the largest tree across the park. I ignored the feeling a few times on my way past but eventually succumbed […] 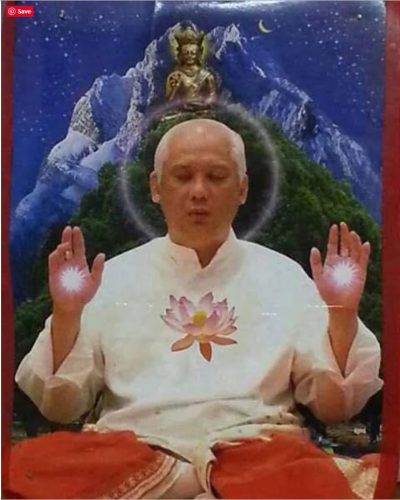 I have been meditating on and off since my youth, when I just read about its beneficial effects, and I was going through my ‘hippy’ phase. My Father had died young, on his 49th birthday of Hypertension that became uncontrollable and on reading that it was quite possibly hereditary I studied a book called “The […] 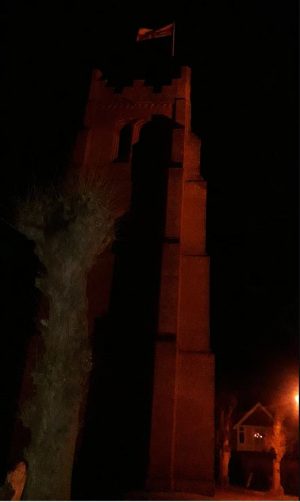 A stark monolith stood defiant in front of me on my way home last night. As I turned the corner on the alley short-cut, the church steeple loomed large above me out of the night sky. As I stopped to look up, the lonely English Flag of Saint George seemed to be starched and pointing […] 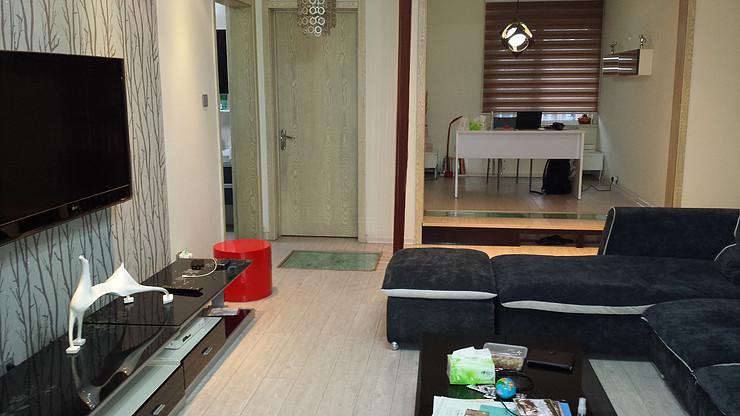 Are you also Prescient? Do you tap into the Power of the Universe? God, Buddha, the Supreme Being, The Sage, Fate or whatever belief system you follow works in wondrous ways, sometimes your time has not come yet, and you wonder where did that sixth sense come from? Even before I started the guided meditations […]